Denis Welch Motorsport are attending the Algarve Classic Festival in Portimao, October 27th-29th for the last major race meeting of the year.

The team will field 3 Austin Healey 3000's including 2 ex-works cars. SMO 746, the ex-John Gott car, will be driven by Martyn Corfield and Jeremy Welch. The pairing finished second in class at the last round at Castle Combe. Alex Bell will drive his 1964 Sebring entry, 767 KNX with Richard Parsons. 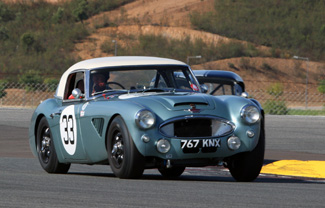 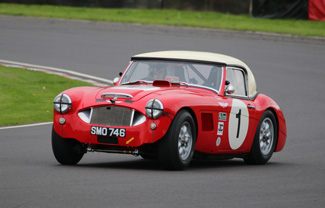 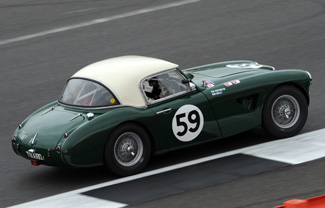 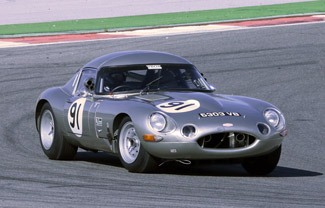 Tony Worthington will drive with Simon Drinkall in his 3000, TSU 680. Finally Julian Thomas will drive his Jaguar E-Type with co-driver Calum Lockie. Portimao will be Thomas's only 2017 race in the GTSCC. 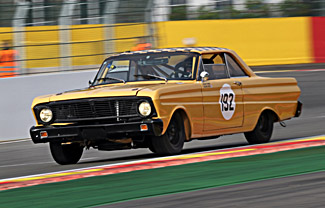 Julian Thomas will be competing in his Ford Falcon co-driving with Calum Lockie.